Manchester City star Kevin de Bruyne has revealed that he parted ways with Chelsea, as they were reluctant to offer him with a chance with the first-team. The 28-year-old spent time with the west London side between 2012 and 2014 but he managed just three appearances for the club in the Premier League. 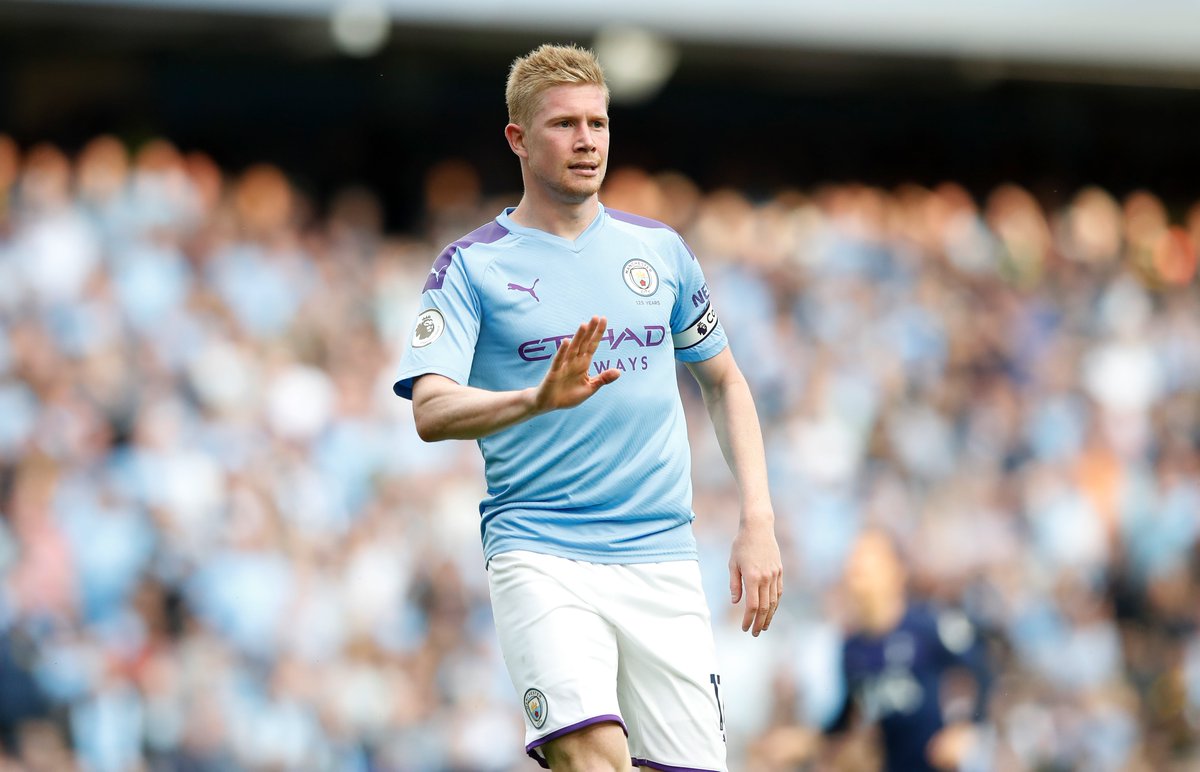 As a result, he made the switch to the Bundesliga with Wolfsburg and the success at the German side contributed to a club-record move to Manchester City during the summer of 2015. De Bruyne has since transformed into probably the best attacking midfielder in the world and speaking to BT Sport, he has revealed the reason behind the Blues exit.

He told: “Wolfsburg was different because I just wanted a new challenge and not be loaned out because that system is really tough for people. They don’t always understand – when you do a few loan spells and come back to the team you know people are still doubting, saying ‘he’s a young player, is he going to make it’.

“In my mind I had played four years in Belgium, a year in Germany had 160-180 games under my belt plus national team experience, so you’re not thinking like a young boy at 18 anymore who is just happy to get a game. I didn’t get a chance at Chelsea and I decided I needed a new team. Wolfsburg really wanted me.”

De Bruyne has amassed seven goals and 12 assists during the current campaign and he has already bettered the tally from the previous season where he spent a number of months on the sidelines with muscular problems. Despite the Belgian’s efforts, the Citizens have struggled in the Premier League due to the defensive concerns and their prospects of retaining the title seem improbable with Liverpool holding a 14-point advantage over them with a game in hand.

Still, there is plenty to play for with the Citizens still alive across three other competitions and De Bruyne has recently talked about the challenge for the Champions League where the Citizens have failed to progress beyond the quarter-final stage under Pep Guardiola.