English Premier League club Chelsea have opened their UEFA Champions League campaign and title defense in style after picking up a win in their first fixture of the competition. Thomas Tuchel’s men were drawn into the same group (Group H) as Juventus, Malmo, and Zenit St Petersburg and after their opening win of the competition, they sit second just behind Juventus on the log. Italian Serie A giants Juventus also played their first game of the Champions League campaign and it was a night to enjoy for the Old Lady outfit. They brushed aside a Malmo side by 3 goals to nil and the result means that they sit atop of the log based on goal difference. 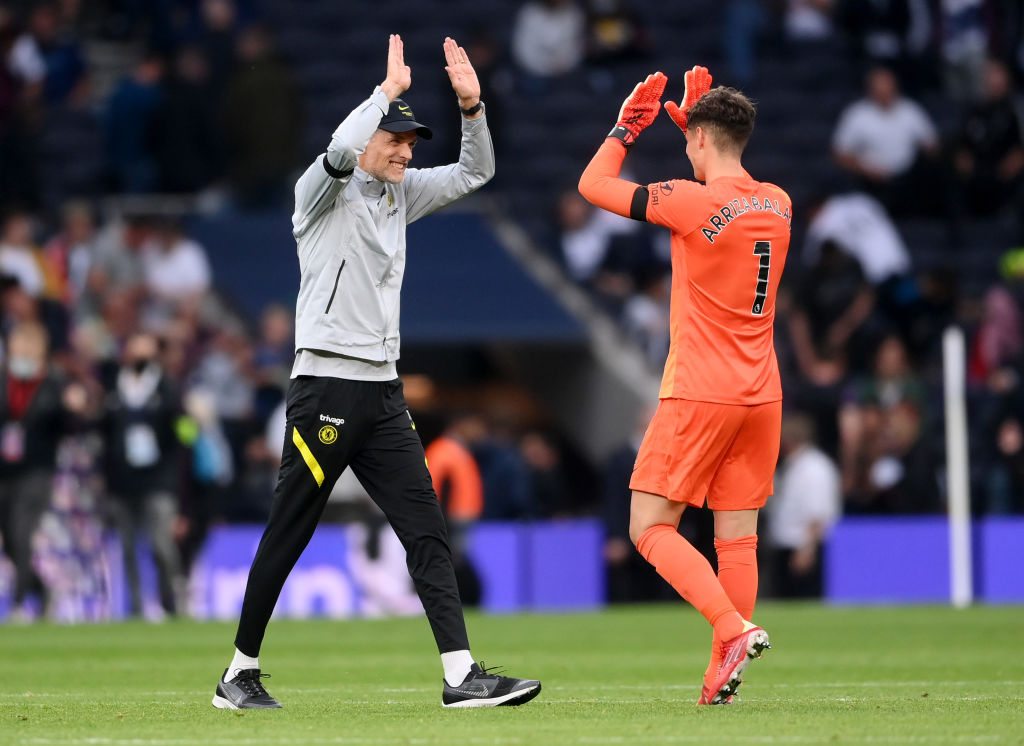 Chelsea’s clash against Zenit was a thrilling one as both teams chased after each other for the full 90 minutes. Russian Premier League outfit Zenit were unfortunate to not have gotten anything out of the tie despite their resilience and confidence on the ball but it was always going to be a Chelsea game as the Stamford Bridge crowd cheered the Blues all night long and it paid dividends as the Blues striker Romelu Lukaku came up clutch to send a towering header into the back of the net in the second half.

The first half ended goalless as both sides tried hard but were unable to find the breakthrough. Lukaku continued his fine goalscoring form for the club and registered another goal after netting twice in Chelsea’s 3-0 win against Aston Villa at the weekend in the English Premier League. The Blues will travel to Italy and try to continue their winning start to the season against a Juventus side that is currently struggling in their domestic league.

However, before then, Chelsea will have to play Tottenham, Aston Villa, and Manchester City in different competitions.