Chelsea manager Antonio Conte wants to make some additional signings ahead of the closure of the transfer window. 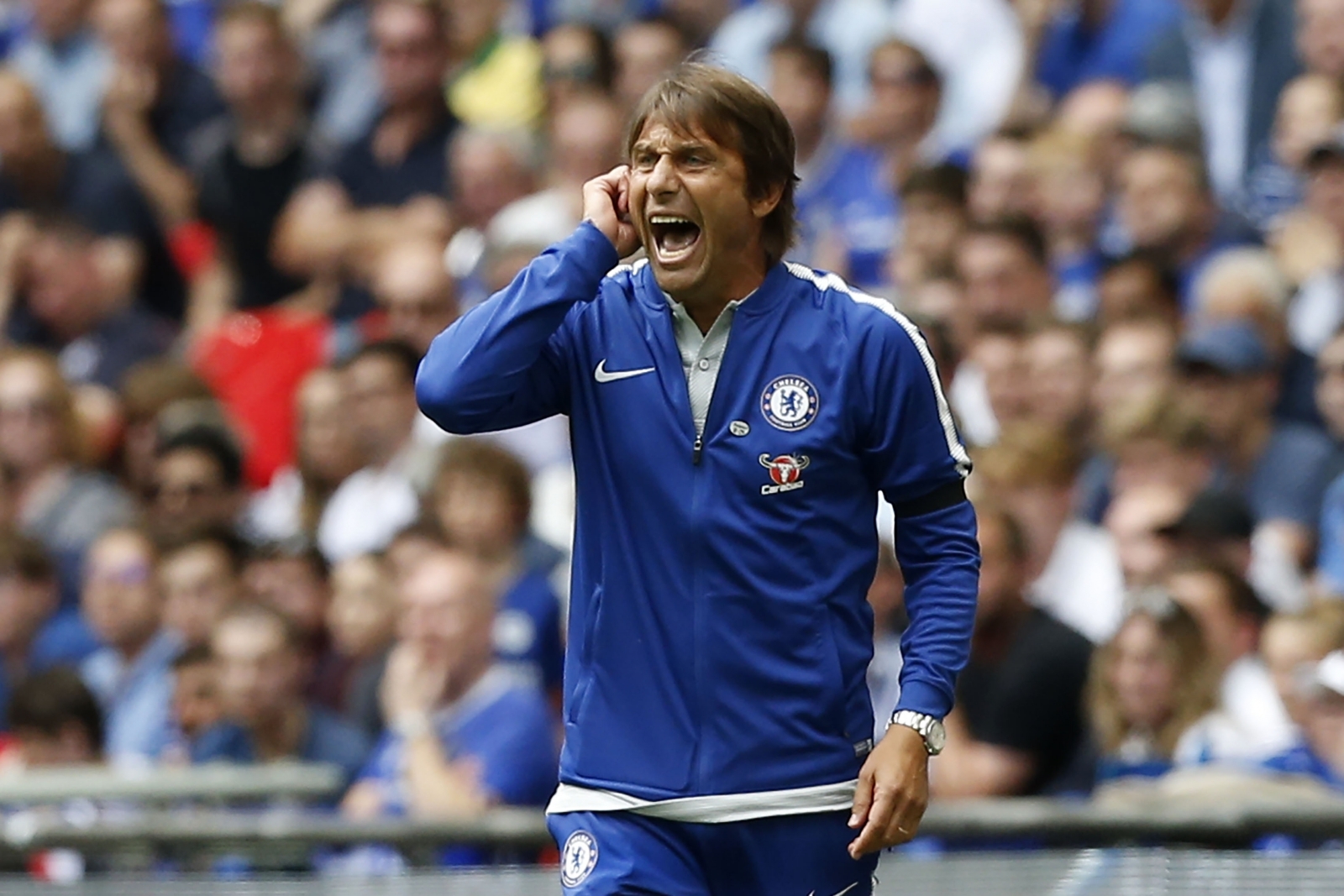 It is believed that he intends to make at least two more signings before the end of the window.

The Chelsea manager has already missed out on Arsenal midfielder Alex Oxlade Chamberlain. The latter was not interested to play as a wingback and has thus refused to sign for Chelsea. It is believed that the England international will consider moving to Liverpool in that case as he wants to play in central midfield.

Antonio Conte is now interested to sign Danny Drinkwater from Leicester City. The midfielder was part of the title-winning team together with Kante, and it is believed that the Chelsea manager wants to reunite the pair at Chelsea.

The former Manchester United trainee is believed to be keen on the move and has asked Leicester City to allow him to leave the club. However, there is yet any concrete offer that has been made, and it is believed that this will be done late during the day.

Antonio Conte is also interested in signing Everton’s midfielder Ross Barkley. The latter has already told Everton’s management that he wants to leave the club and at the moment it is Chelsea that is the most interested in the player. However, we do not know whether Antonio Conte will be signing both Drinkwater and Barkley in the same window or only one of the two.

Antonio Conte is also interested in signing Juventus defender Alex Sandro, but the Italian club has said that they are not interested in selling at the moment. Indeed it might be difficult to find replacements for the player at this stage of the season and Chelsea might want to look elsewhere for a defender.