Chelsea demolished Dynamo Kyiv in the second leg of the Europa League with a comfortable 5-0 victory. The major story of the game was a hat-trick for French forward Olivier Giroud who continued his good form in the competition. 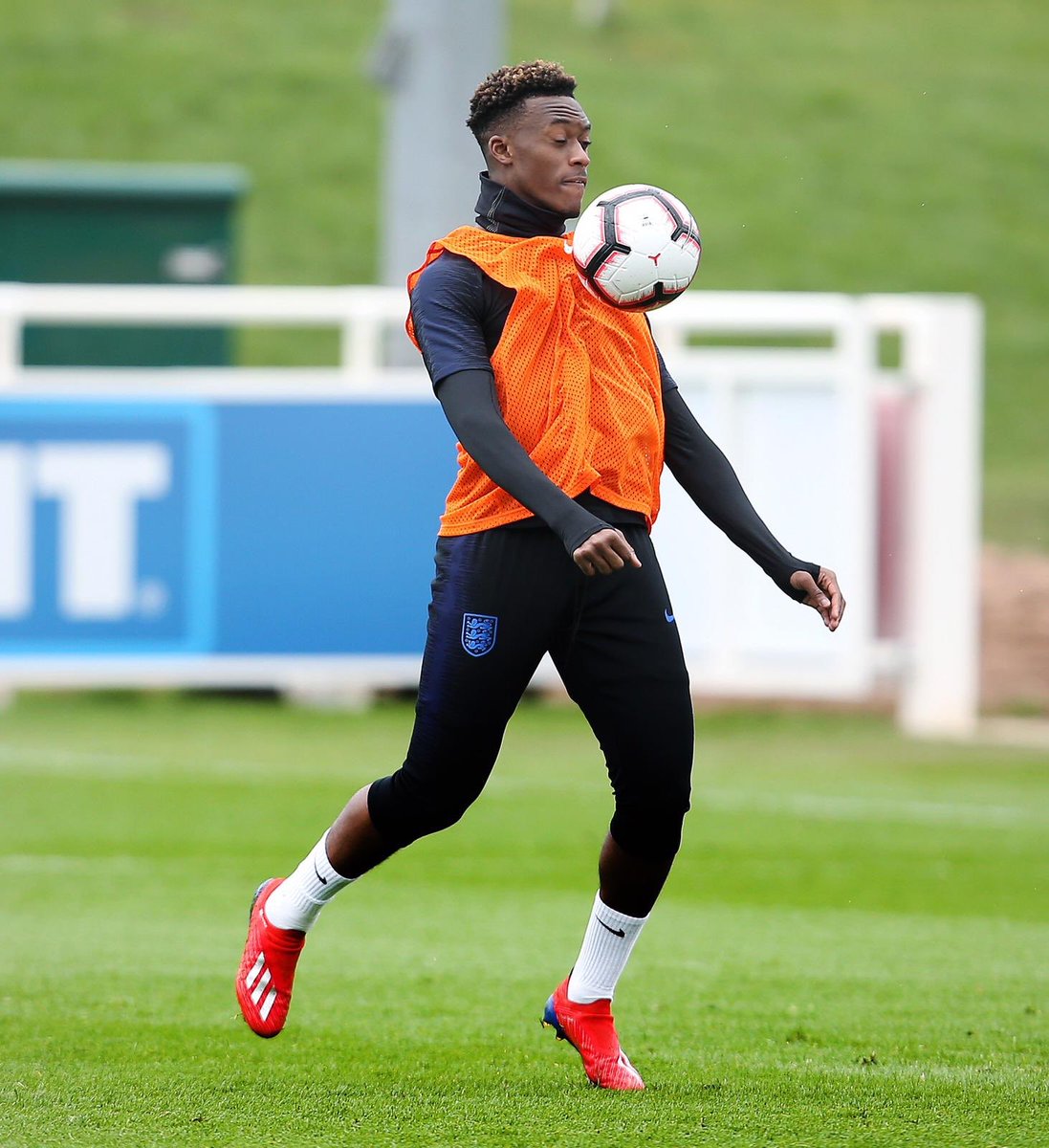 The Frenchman opened the scoring as early as the 5th minute finishing a move after Loftus-Cheek prodded a corner kick from Willian to his path. He scored his second after the half-hour mark turning home from close range after meeting Marcos Alonso’s low cross.

Alonso joined the scoring in the just before the break tapping home from an assist from youngster Callum Hudson Odoi. Giroud completed his hat-trick in the 59th minute heading home from another corner from Willian.

Hudson-odoi goal in the 78th minute completed the rout in what was a display of power and dominance by the Blues in Europe. Giroud’s hat-trick was special as he scored with his right foot, left foot and a header giving him a perfect hat-trick.

The 32-year-old forward has been a bit player in the Premier League making 20 appearances with the majority from the bench. Loan signing Gonzalo Higuain has been preferred to the France international but performances like this could sway Maurizio Sarri into giving him more minutes.

He is currently the top scorer in the competition with 9 goals with Red Bull Salzburg’s MunasDabbur and Sevilla’sWissam Ben Yedder on eight goals. With a maximum of seven games remaining Giroud would fancy his chances of breaking the record of most Europa League goals in a season held by Radamel Falcao who scored 17 goals in the 2010-2011 season.

Chelsea are the favourites to win the Europa League and would fancy their chances against any team left in the competition ahead of the draw on Friday.